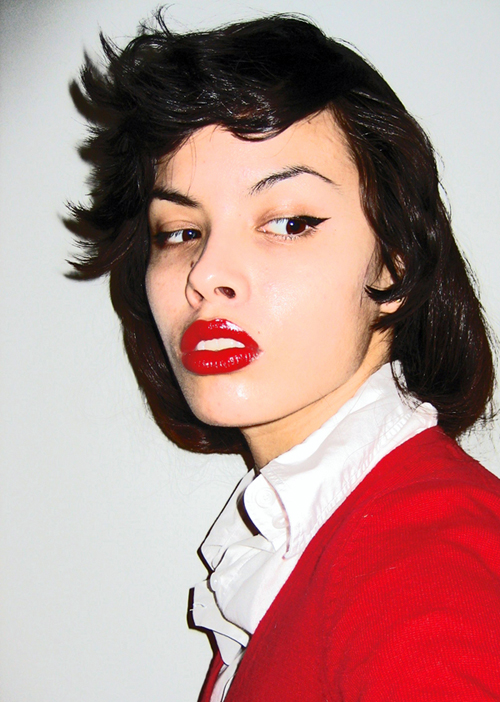 All images courtesy of Dit-Cilinn, please check out her website for individual titles.

“I´m not certain about humanity´s place within nature and I think that is a good thing.”
– Dit-Cilinn

Born 1983 she attended the Royal Institute of Art and Valand Academy between 2006-2009. Dit-Cilinn received her MFA in 2013 at the California Collage of the Arts in San Fransisco.

We’ve asked Swedish–Thai Dit-Cilinn about her elaborate practice that combines a wide range of materials, organic and industrial, in intricate structures and massive installations.

How would you describe the overall intention of your artistic practice?

DC: “My work stems from a personal negotiation between present day urban life and a desire for something transcendent. I create tension between bodies of association out of which some subjective truth can emerge.”

Your work seem to engage the classical border between nature and culture, but without affirming the traditional binary contradiction between the two

– What are your thoughts on humanity’s place within nature?

DC: “To me there is no relevant distinction between nature and culture. They are lingual constructions separating that which is human made from that which is not.

In my work I often play with the ascribed hierarchy and associations of these constructs. I´m not certain about humanity´s place within nature and think that is a good thing.”

Which is to say, I view utopia as a material index rather than an ideological crosshair. I think a preconceived vision of a perfected future can be malignant rather then helpful. Still, I think it’s a good idea to have sense of direction.”

What is the connection between the Kissing Mirrors project and your general practice?

DC: “Kissing Mirrors is an ongoing self-portrait project that I started as a teenager. Since then I have accumulated thousands of snapshots. Through the years I have contextualized them in a number of ways, none of which have been entirely satisfactory.

For the time being I see them as inhabitants of my spatial work. My installations are sets without a protagonist. My portraits are protagonists without sets. They transform with me.”

DC: “All Pores Open is collaboration with David Ohlsson in which our interest was to create a space where pantheism and industrial media could be interwoven.”

DC: “The installation recalls a monk cell with a bed, window and bowls to eat out of. The adjoining room is empty except for a birch bark surveillance lamp, which doubles as an all-seeing crow´s eye.

Harmonious contradictions are the focal point of the installation.”